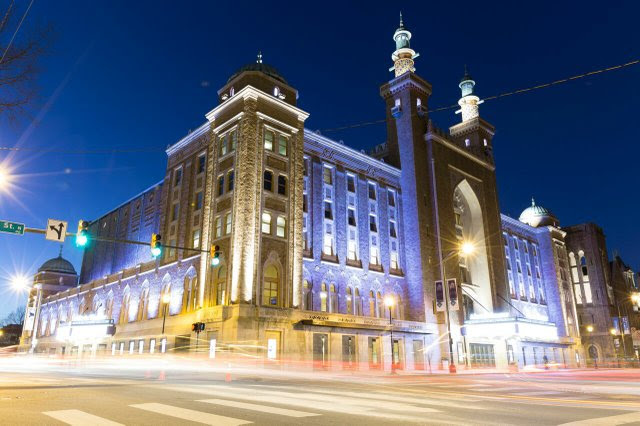 A new cafe and bakery is coming to the Fan District.1927 Café & Bakery will be located at 6 N. Laurel St., inside the Altria Theater, but will be open to the public daily. 1927 Café & Bakery will feature bistro fare, such as breakfast burritos and sandwiches in the morning ($4.25-$5.75) and sandwiches and wraps, including curry chicken salad, buffalo chicken and a BLT ($5.75-$6.95), at lunch and in the evening. 1927 Cafe, which is named such as an homage to opening year of The Mosque, will have extended hours during Altria performances. Generally, it will be open 6:30 AM – 7 PM and7 AM – 7 PM on the weekends. The cafe is “soft” opening on Wednesday and will have its grand opening on February 5th. More info here.

Wawa near the Diamond

A brand new Wawa location is set to open on 3100 N. Boulevard, on the razed site that once housed Bill’s Barbecue. The Wawa is planned to be open before the end of the year and will be similar to the location on Staples Mill Road. The Wawa deal comes as the debate surrounding the future of North Boulevard and The Diamond ramps up. Mayor Dwight Jones’ office has scheduled six public meetings to get feedback from residents about how best to use the 60 acres of city-owned land around the aging baseball stadium. More info here.

This entry was posted in Uncategorized. Bookmark the permalink.